I love a good success story, especially when the story comes from my own experiences.

As I have mentioned in previous posts, I work for a membership-based association. Over the past couple of years I have been contemplating ways to inspire engagement among our less active members.

As I noted in my blog post, The value of face-to-face meetings: They never grow old, I have been studying participation data from things like member surveys, event attendance, etc., and have been integrating the findings into the overall public relations plan for my association.

Last year I studied participation data for a very important survey that a certain segment of our membership (we’ll call them Group A) uses to plan their budgets. The problem has been that Group A must rely on another segment of our membership (we’ll call them Group B) to complete this survey. In that previous blog post I mentioned, we used our spring district travel season to visit those Group B members who had not been filling out the survey from year-to-year. And those visits worked because some of those Group B members did end up filling out the survey.

We are in the midst of spring district travel season again, and I analyzed a similar set of engagement data. This year we specifically were looking for members that have not routinely attended association events. Once again we are in the process of visiting those members as we head to our district meetings (we have six district meetings in which we provide association updates and hold officer elections).

Guess what happened? Some members who had not previously registered for those district meetings showed up at the meeting after we dropped by their offices on the way to the meeting. Face-to-face really does work! 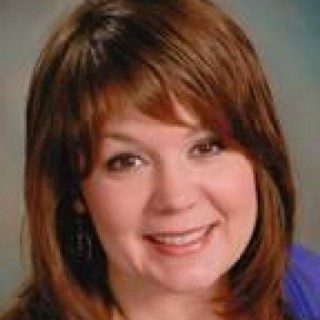